Read on to learn about Lemaire Stewart, Co-Founder of Goodfynd, and how his knack for tinkering with his family’s 1990’s computer grew into a lifelong entrepreneurial passion.

Lemaire Stewart migrated to New York City from Jamaica when he was just five years old. As a kid, Lemaire was always aware of the types of things that interested him and was intentional about focusing his energy on math, science, and P.E. throughout school. His love for technology first surfaced in the early ’90s when Lemaire’s father gifted him his first-ever computer. It was worth about $2,500 at the time, and Lemaire spent the majority of his time tinkering with, breaking, and consequently, fixing the computer. His parents took note of his love for technology and started using it as an incentive for good behavior – when Lemaire needed a quick reminder, his parents would take away key components of the computer (the mouse or the keyboard), thinking it would hinder Lemaire from using the device.

This, as Lemaire recalls, is where the founder’s entrepreneurial journey begins: Lemaire quickly learned to navigate the computer without pieces like the mouse or keyboard, making their removal a nonissue. Lemaire’s early “quick to pivot” mindset initiated his entrepreneurial journey, although thinking back, he never thought of himself as an entrepreneur. “Today I can say that I am an entrepreneur, but back then, I didn’t think about it at all. It was just the kind of person I was, to seek different opportunities.” Lemaire recalls. “I was always the kind of kid who knew how to plan ahead.”

In fact, Lemaire remained unaware of the concept of entrepreneurship until 2006, when Facebook became widely available and he began to make money reselling things like sneakers or game consoles online. Lemaire explains thinking of his projects as a way to create and apply ideas with potential into lucrative monetary value. While in school, Lemaire took part in a few different remunerative projects that allowed him to self-sustain, such as purchasing sneakers from a Nike outlet and reselling them on eBay at a higher margin, or discovering a niche in purchasing PS3s and reselling them overseas where the devices were not available.

As Lemaire began to unknowingly immerse himself in entrepreneurial pursuits, he started taking courses at Virginia Polytechnic Institute and State University (VT), where he was first introduced to computer programming…and where he faced the first of a few barriers standing in his way of eventually becoming a technical co-founder.

Lost in the foreignness of programming languages, Lemaire struggled with a required coding class necessary for his degree program – he ended up dropping the class four semesters in a row before finishing it. On his fifth attempt, he teamed up with some friends to get through it together. And, he was successful – two and a half years later, Lemaire passed the class with an A, growing in him the confidence and will power he’d need to one day build an app for his own company.

In 2009, Lemaire graduated with his degree in electrical and computer engineering and went on to earn his master’s in software engineering from George Mason University. Time spent in school wasn’t easy for Lemaire, though, and he acquired car loans and credit card debt after having to leave his job to focus on his degrees. That dept, paired with student loans, left Lemaire graduating with $125,000 in loans to repay. Never one to run away from a challenge, though, Lemaire designed a three-year plan to pay off his loans. Lemaire recalls being the type of person to always plan ahead. “If there’s a formula or equation, and you know it, it will never fail,” Lemaire mentions.

Lemaire calculated that after loan payments, he’d be able to keep just $7,000 – $10,000 of his income for personal expenses each year. Looking back, Lemaire remembers it being tight, but also that the sum was more than he had had in a year throughout his lifetime. “Along the way, there were emergencies that you can’t plan for, but it worked out,” Lemaire says. And it really did work out: in January of 2020, Lemaire was able to confidently quit his job and transition into his role as a full-time founder.

Lemaire has been demonstrating his ability to quickly adapt to uncertainty and find quick solutions to barriers throughout his entire life: the hours he spent on his childhood computer, rising to the challenge of tough college-level courses, and paying off post-grad debt all played foundational roles in Lemaire’s identity as a founder today. “With Goodfynd, I thought about it as similar to college: I used a step by step thought process in figuring out the customer base, and in everything that followed,” Lemaire remarks on how his life experiences contribute to the entrepreneur he is today.

Goodfynd, a mobile web application co-founded by Lemaire Stewart and Kyle Miller, exists to connect nearby food trucks to their local customers, offering order-ahead options for consumers and search options for food truck vendors looking for places to operate. After graduating and becoming debt-free, Lemaire knew he wanted to pursue something entrepreneurial, as he had all his life, but didn’t know where he could make the most impact. After meeting Kyle, who was building the food truck concept but needed a technical partner to help him bring it to life, Lemaire has fully settled into the unpredictable and sometimes challenging – but incredibly impactful – business of bringing food truck owners, small business owners, and local food enthusiasts together in their communities.

Lemaire and Kyle completed the 2019 Spring Impact Accelerator program through SEED SPOT last year, which guided them through increasing Goodfynd’s proven traction and measuring its impact on local communities and small businesses around the DC-Maryland-Virginia region. Today, Lemaire and Kyle are focused on securing introductions to Angel Investors, Venture Capital firms, or Family Funds who are interested in investing in the Goodfynd vision.

Lightning round with Lemaire Stewart

Q: What do you give to the world?

Q: What does the world give to you?

Q: What do you need? 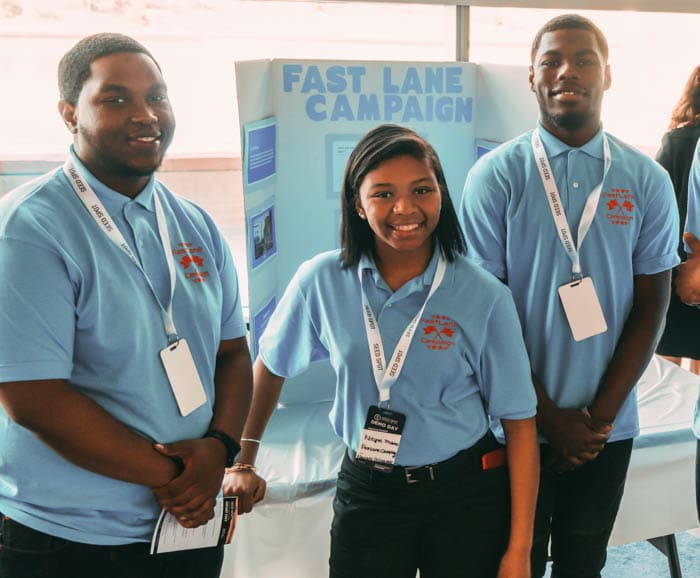 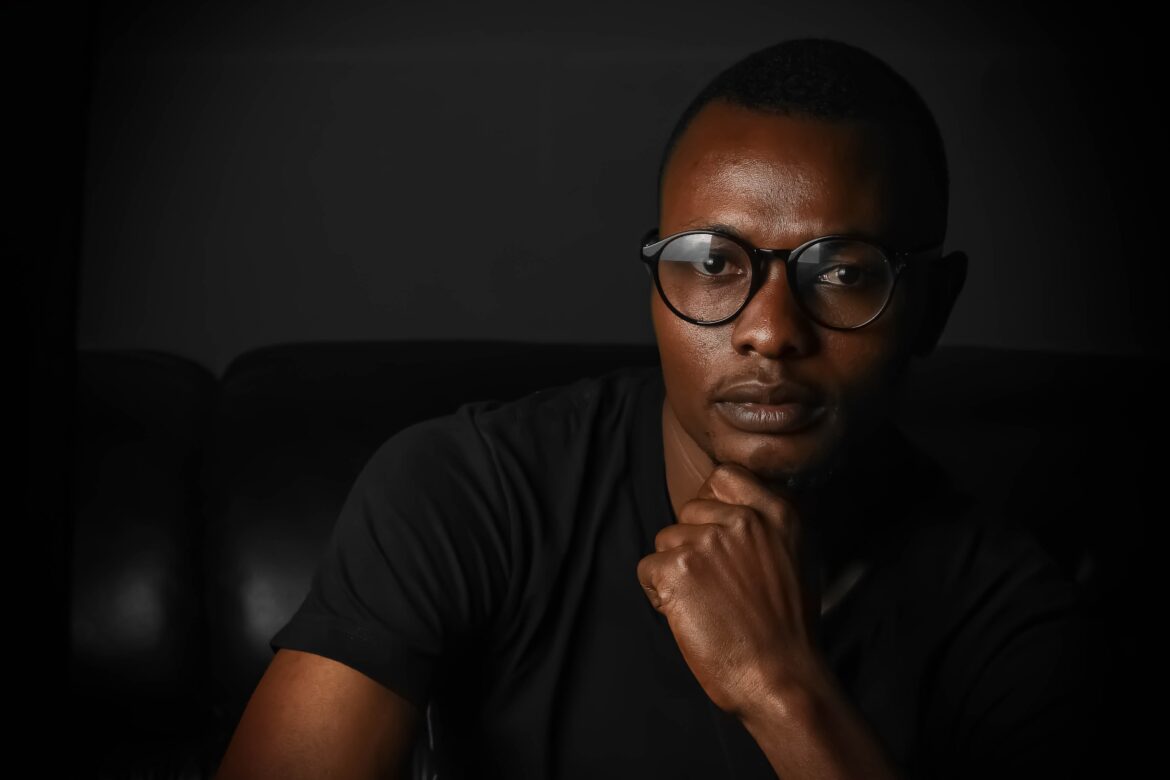