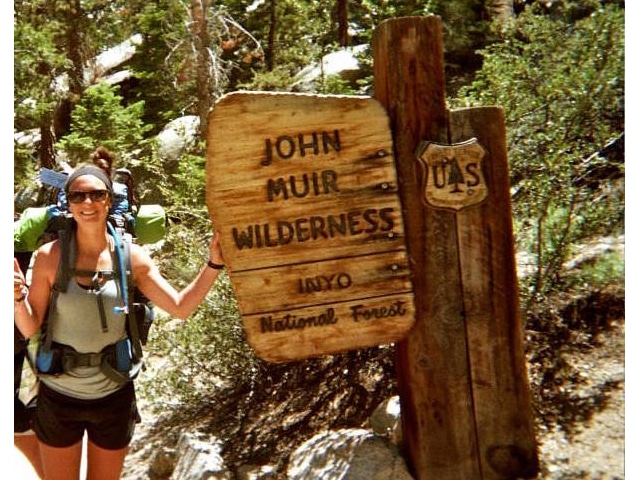 Corinn was born and raised on the North Shore of Oahu, Hawai'i. She’s a proud alumni of the Kamehameha Schools and attributes much of her passion for travel, music, and the Hawaiian culture to her time there. She moved to the mainland to attend the University of Puget Sound, receiving degrees in Creative Writing and Communication Studies.

Post-grad, Corinn worked for a diverse group of companies ranging from a centuries old Insurance company to an Inc. 500 Startup in its third year to the Community Foundation for one of America’s oldest cities. At one point, she made smoothies at farmers markets using a blender powered by a stationary bike.

After one of her best friends was able to launch an impactful nonprofit with SEED SPOT’s support, Corinn knew that this was the place she wanted to invest her time. Formerly the Operations Manager for SEED SPOT's roots in Phoenix, and the Director of Administration, she's helped build the organization since coming on board in March of 2014. As Chief of Staff she takes pride in managing the hiring, team management, culture, logistics and general awesomeness that keeps the SEED SPOT team driving toward their mission and purpose.

Corinn loves traveling, playing the ukulele, her adorable dog Griffin, and adventures of the outdoor sort. She sang two songs on the soundtrack of a Disney Movie, has lived in 7 states,  and has backpacked to the summit of the tallest mountain peak in the continental United States. She's currently pursuing a certificate in the "Science of Happiness at Work."

You can change the world. We can help.

Welcome to the SEED SPOT Community. Check your email for our official welcome email.