Equity Crowdfunding – What is it?!

Thank you to WeFunder for sharing knowledge around Equity Crowdfunding! Interested in learning more? Check out a WeFunder hosted webinar next Thursday, May 14th – sign up here.

With equity crowdfunding, companies sell equity in the company. Investors don’t participate just to buy a product at a discount a year before its release; they stand to make a profit if they make a good investment and the company they invested in grows.

Investing in early-stage startup companies used to be limited to high net worth, accredited investors, but the 2012 JOBS Act opened the doors to everyone regardless of income or net worth.  Many companies will not go through the hassle of taking on a $1,000 investor — too much work to make it worthwhile.  Equity crowdfunding now allows companies to pool smaller investments in one central place.  The average raise on Wefunder is $350,000 from 350 investors.  We manage the securities/compliance for every investor and combine them into one entity on your cap table.

Having hundreds of investors has benefits for the company, creating hundreds of brand ambassadors who have a financial interest in your success.  They’ll be your most passionate customers, spreading the word, and hopefully adding real value beyond their investment.

In some ways, an equity crowdfunding campaign allows you to raise capital and activate a marketing campaign at the same time.  You are converting your network of friends, colleagues, and customers into champions — and attracting new people outside of your network that believe in what you’re building.  You’re building a powerful base that puts wind in your sails.

We think Kickstarter is cool, but a customer is very different from an investor.  A customer just expects a product – an investor wants to help your company long-term. 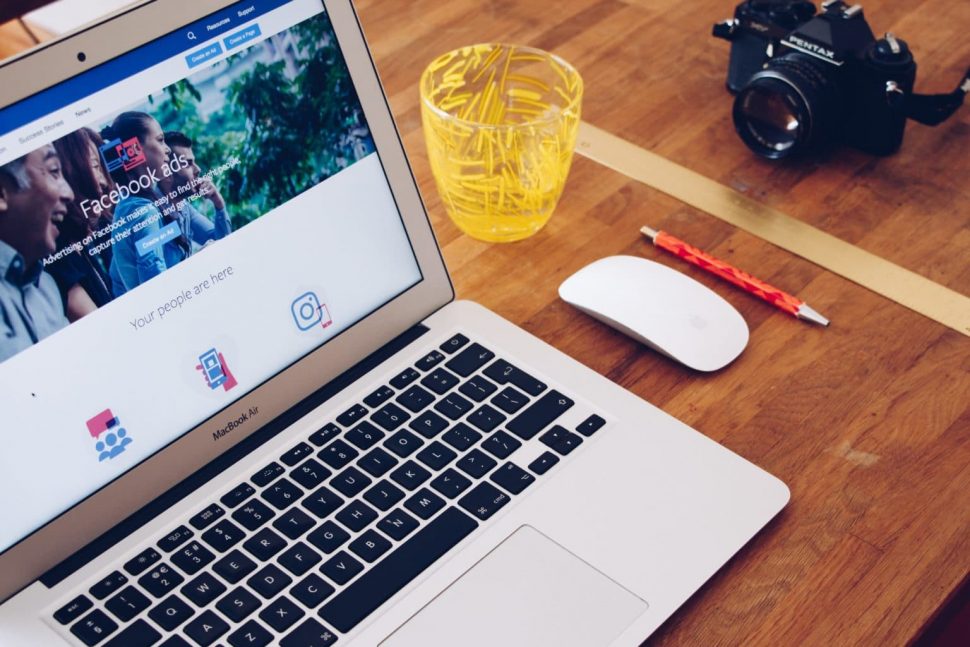 Companies raising capital on Wefunder set the terms and develop an investment contract for all investors — whether it’s a $500 investment or a $25,000 investment.  Just as you’d raise capital from an angel investor, companies are setting a valuation and typically raising equity on a convertible note, SAFE, or priced round — but can also raise capital via debt on a revenue share or term loan.

Companies fill out the equivalent of a pitch deck that’s showcased to prospective investors on the Wefunder website (we encourage you to check out the campaigns currently fundraising).  It incorporates a short pitch video, your pitch deck, story, terms etc.  This is a public page that anyone is able to access and invest through.

We are also required to get financial documents for the SEC, which are approved in order for you to fundraise.  The investment contract, public profile, and financial disclosures are all required to launch a campaign. 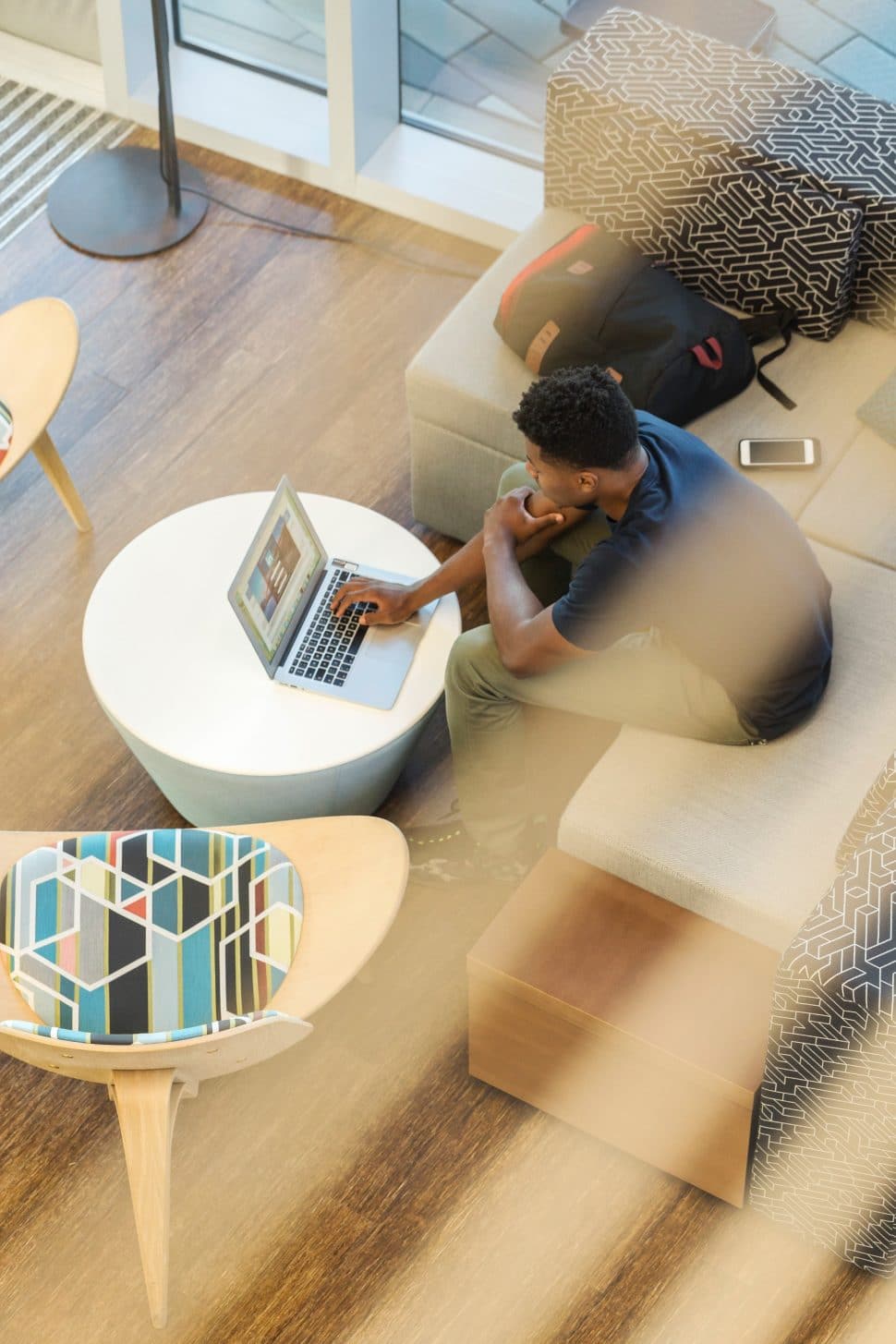 How to be Successful

The ease of raising capital on Wefunder varies.  For some companies, raising capital on Wefunder is actually quite easy.  Modern Times, Subverse, Lost Spirits, Minds, Meow Wolf are a few companies that were able to send one email to their customer base and raise $1M. But most founders have to hustle hard over multiple months to raise $500K.  It’s not an even playing field.

A more nuanced point is that you’ll usually need to raise more in the early stages.  For example, you might raise 80% of the capital in the first $100k raised (with 20% coming from Wefunder’s network).  Between $100k and $200k you’ll probably start to see that ratio even out.  Later on in the campaign (say, between $500k and $600k) you’d expect a higher % of the investments coming in to be from Wefunder’s investor base.

A company needs to have investors lined up that they can direct through Wefunder to generate momentum and activate Wefunder’s network of investors.  The more a company raises, the faster you’ll see investments come in through Wefunder’s network of investors.  Generally, companies should have a minimum of $25k lined up in order to have a successful campaign.

Wefunder should not be seen as a replacement to conventional fundraising, but an accelerant to it.  How do founders typically raise capital?  A lot of meetings with angel investors. We would highly recommend that you keep doing that during the Wefunder campaign. Wefunder can turn a lot of “Nos” into “Yeses” by lowering the barrier to entry for investors. And if you can raise some larger checks from conventional angel investors, everything else will get a boost. 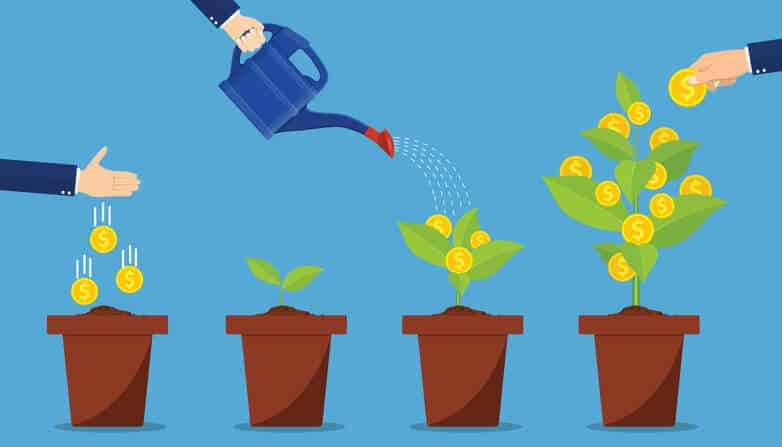 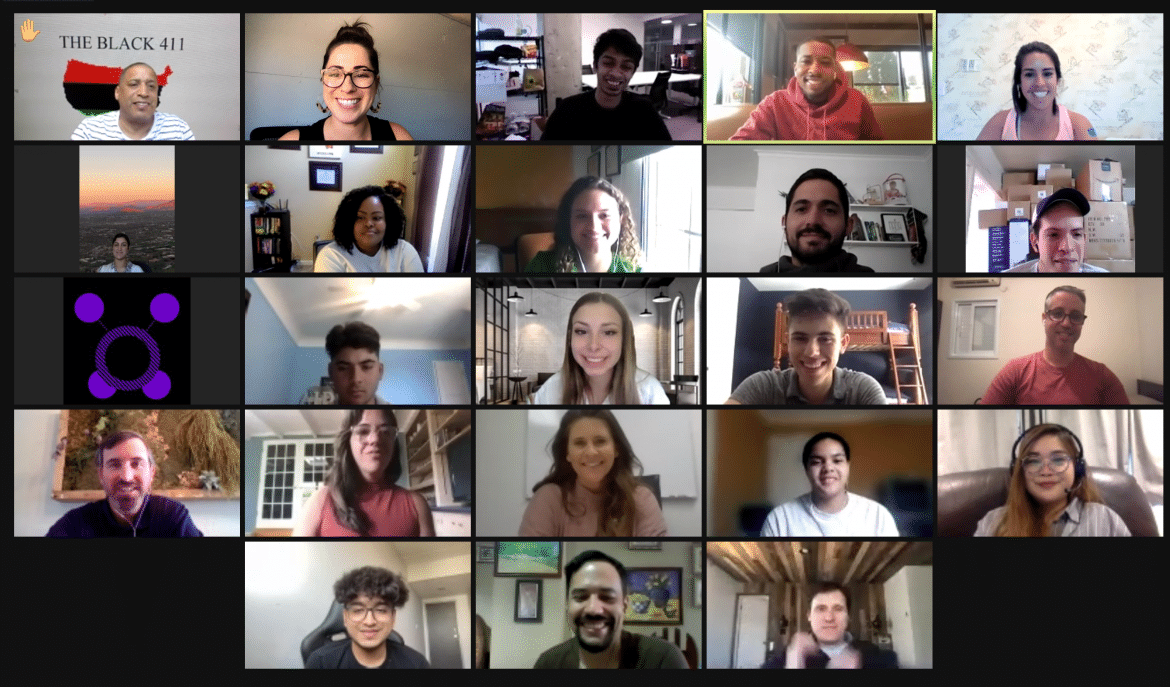 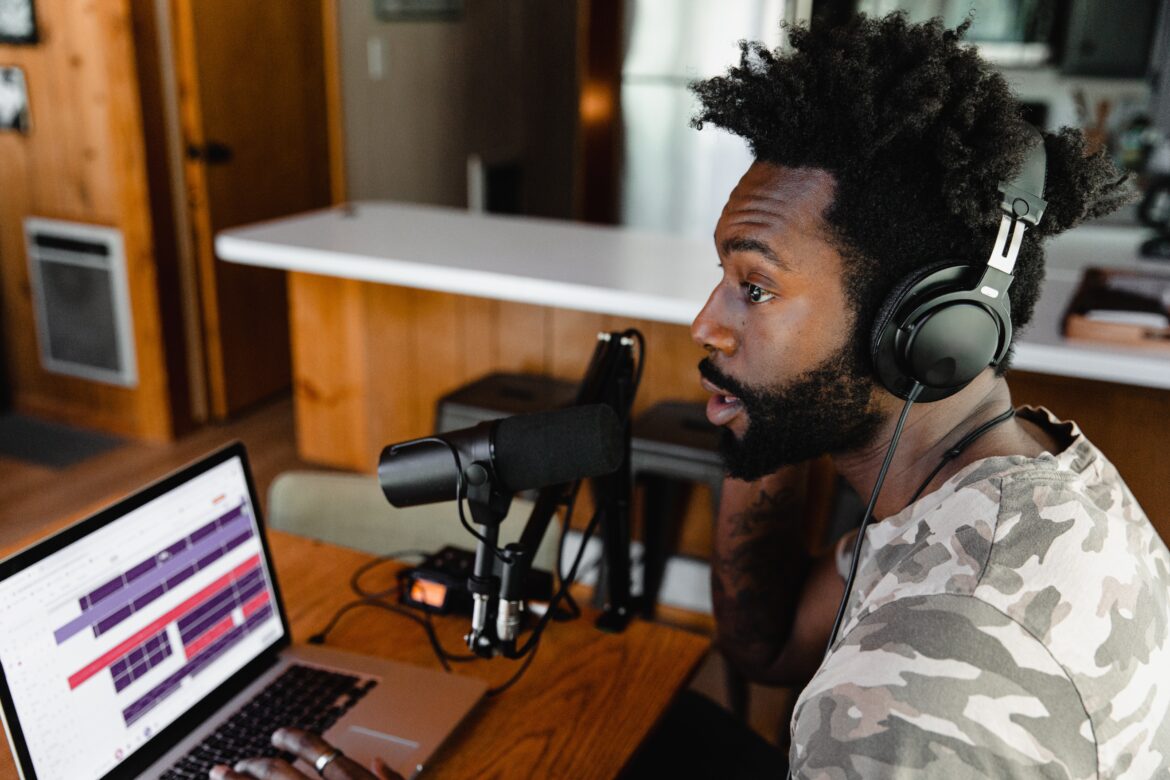