When Lindsey Michaelree spoke, you could tell she was slightly nervous. In a floor-length black and white dress, her short blonde hair pulled away from her face, she pitched her plan. And as she continued her voice became stronger. Louder. Impassioned.

The nerves were understandable — Michaelree was one of an elite group of selected startup owners to take the stage in front of 855 people at the Orpheum Theater Thursday night, but so was the confidence. This was a project she and her husband, Jeff, had worked on for the past four months under the guidance of Phoenix-based incubator Seed Spot. And her presentation, along with the others, was part of the company’s bi-annual Demo Day event.

Since its inception in 2012, the local breeding ground for entrepreneurs has helped launched businesses locally and beyond, joining the ranks of CoHoots and JumpStart Phoenix to help foster growth for these ambitious business leaders.

“[We] saw a need to increase the odds of success for the passionate,” Courtney Klein, co-founder and CEO, said when she addressed the crowd. Klein and her chief operating officer, Mike Rudinsky, have found a successful business model of their own.

Seventy-six percent of their graduates are still in business — small nonprofits and profitable companies alike that have created 61 jobs and impacted an (otherwise immeasurable) 48,282 lives. The organization focused on what Klein calls “social entrepreneurs,” whose businesses have an emphasis in healthcare, education and the environment.

This spring’s Demo Day, held on Thursday, June 5, was the capstone event. Each class of venture students takes the stage in front of a mix of friendly faces and unknown businesspeople to present their ideas. Presenters have three minutes to pitch their proposals, including everything from inspiration to profit margins and projected growth. At the end of the evening companies are awarded prizes that include six months of free office space at the Seed Spot headquarters, grants, and — arguably most notably — a $5,000 Impact Award, voted on by audience members.

RELATED STORIES
Seed Spot’s Spring 2015 Demo Day Showcases Arizona Social Entrepreneurs
This year’s award went to Table Top, a company whose goal is to “give back while dining out” through creation and implementation of an app that allows diners to choose charities of their choice for restaurant owners to donate a percentage of their profits to. The business has already received positive feedback and support from Upward Projects and Special Olympics Arizona and hopes to reach 800 nonprofits and 1,500 restaurants.

Michaelree and her husband were awarded a $10,000 grant, courtesy of the Arizona Community Foundation’s Pakis Center for Business Philanthropy. The money stipulates certain benchmarks for their proposed business, Gave in America, which takes the traditional model of donating unwanted items and turns it into a shared, online marketplace. Their “goods for good people” idea combines the ease of Craigslist with the tax deductibility of Goodwill to promote socially conscious shopping.

But the biggest award of the night, a $15,000 donation, and certainly the concept that garnered the most applause, went to Skate After School, a joint effort by speaker Ryan Lay, Bobby Green and Tim Ward to bring positive extracurricular activities to latchkey kids. Twenty-two percent of kids take care of themselves after school, and while the two-year-old program has already been implemented in three area schools — reaching 150 kids through the creation of 100 skateboards — the trio hope to reach 10 schools (or 300 kids) by January of next year.

The non-profit hand-holder announced its third class of “students” earlier this year with a party at The Duce in downtown Phoenix — many of whom made it to the stage Thursday night.

Seven men and five women made up the nine venture businesses that presented on stage. Focuses ranged from food to fitness, with plans projected for profitable, often national growth in a few years time. The vast majority had already begun the process in their own desert backyards with the remaining few poised to launch pilot programs in a matter of months.

Robert Yao created Epifinder after a battle with his own complex illness that proved difficult for doctors — and the internet — to diagnose. It wasn’t epilepsy, and the Ph.D candidate at Arizona State University has never been afflicted by the disease, but Yao was inspired to focus on the neurological disorder after realizing how hard it was to diagnose and understand. “No one should have to go through what I went through,” he said.

When Aqwastream tested its pilot program on an ASU campus they discovered not only was there a demand for their product (free, clean water) but the technology really would double as the perfect marketing opportunity for environmentally conscious brands. The company filled approximately 45,000 reusable bottles during its trial, cutting down on plastic bottle waste and reaching, well, 45,000 pairs of eyeballs with its message.

Sumits Yoga, Phoenix Rock Gym and at least 28 other boutique studios have already partnered with Flip’n Fit, a discount program designed to allow the exercising public access to studios across the Valley with drop-in rates and daily master schedules.

Max on Snax presented their “My Max Pack” concept. Poised to be an essential part of the program, the pack is a monthly subscription that arrives with healthy recipe options and fun activities for preschool-aged kids to teach them about eating right.

Justin Rohner grew tired of seeing “yards void of style and taste” and was determined to create a program that helped yard-owners not only grow food they could — and would — eat, but in an eye-pleasing way. He and his business partner created Agriscaping, an online tool tailored to specific home areas that will help those with green and black thumbs alike know what to plant, when to plant it, and how to harvest it.

The next venture classes begin Monday, September 8, with the fourth proposed Demo Day slated for sometime in December. Interested applicants must apply by Friday, August 15. 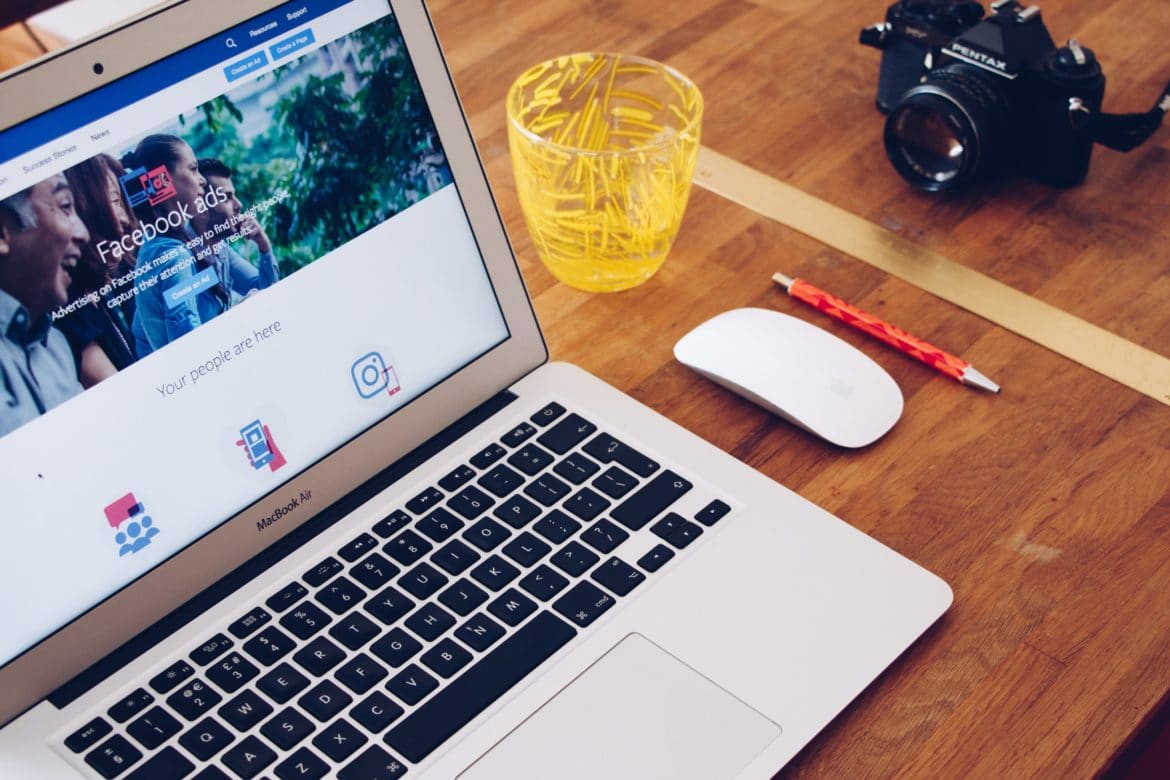